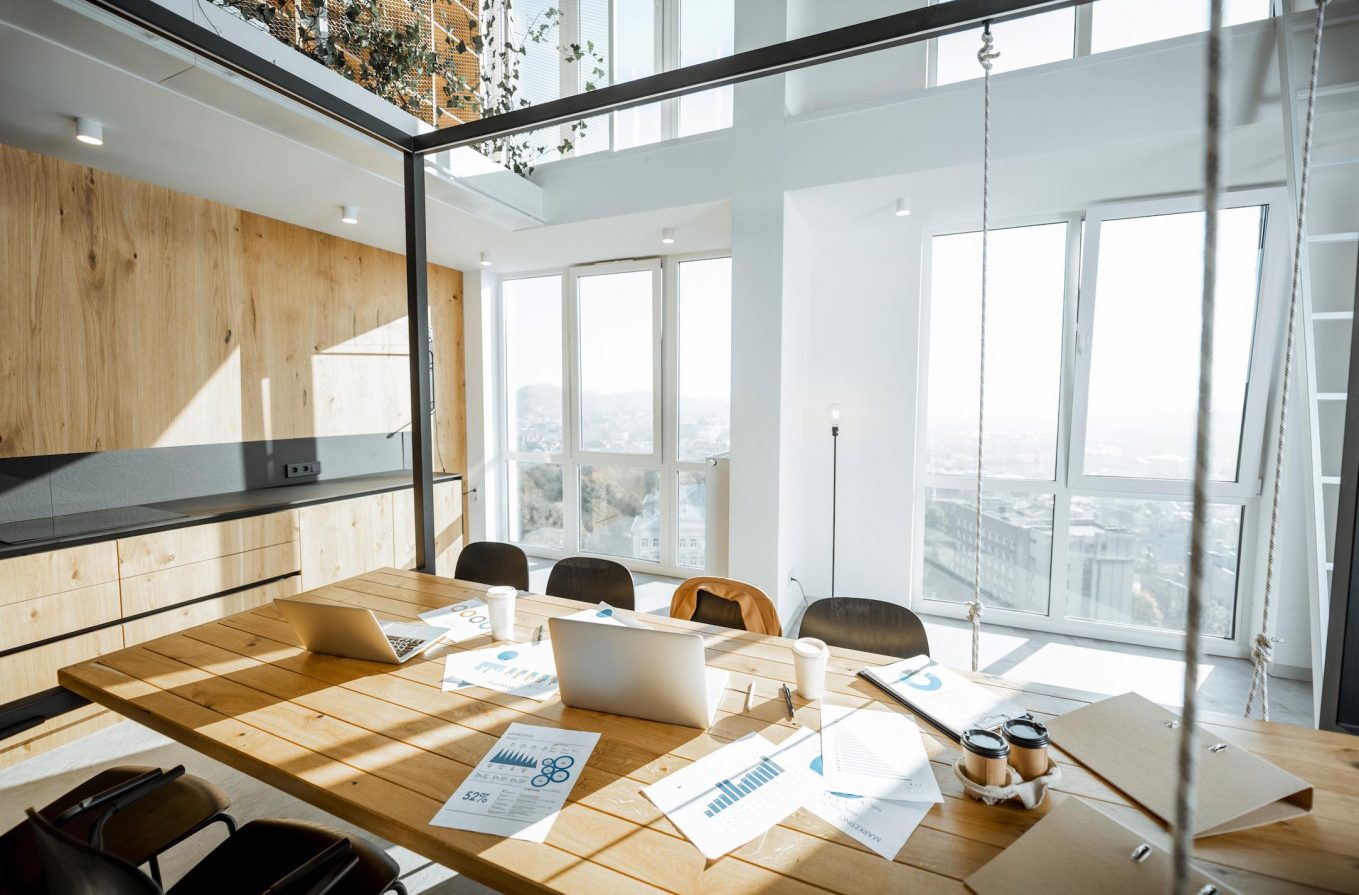 In an article in Architect Magazine entitled “The Effects of Window Films Go Beyond the Surface” by Wanda Lau, she explains how a window film retrofit your existing windows can enhance their performance. We wanted to summarize that article to explain some of the ways window films upgrade existing windows with minimum disruption to a home or commercial space.

According to the article, “Window films can conjure up images of hazy purple film bubbling off of automobile glazing. In today’s buildings, however, they represent both an established and evolving technology that can significantly reduce solar heat gain and glare. By giving us daylighting and views, windows provide immeasurable boosts to our productivity and well-being. However, they also increase HVAC loads, which account for 39 percent of the energy that buildings consume, according to the U.S. Department of Energy. For older buildings with windows installed before the days of low-emissivity (low-E) and insulated glass, applied aftermarket films may be an effective alternative to window replacement, with paybacks as short as three years”.

In addition to the energy saving capabilities, window films can also be used to nearly eliminate UV rays which can have health benefits as well as act to protect your furnishings from sun fading. The article highlights this by saying “The ability of films to provide UV protection without affecting building aesthetics appealed to Phil Mark, director of preservation at Stratford Hall, the historic home of Robert E. Lee. In 2010, the Stratford, Va., plantation installed window film with a VT of 0.69 and a SHGC of 0.50 on 13 single-pane windows in an effort to protect interior finishes and the estate’s collections from UV damage. “You can hardly see it unless you know it’s there,” Mark says.

Window films have evolved as a great solution to upgrade existing windows with minimal disruption to a space. This solution also typically costs far less than a window replacement and does not result in the landfill impact of the existing windows needing to be disposed. With their ability to help save on energy and improve comfort while minimizing environmental impact, window films may not only be the most economical choice, they may be the most green choice for your home or commercial space.

We hope that you found this information on commercial and home window films useful. If you would like to learn even more about how a window film retrofit upgrades glass, call us at 716-875-54089 or fill out a form HERE. We would be happy to provide a free, no obligation consultation and estimate of implementing a window film solution in your Buffalo or Rochester, New York area space.