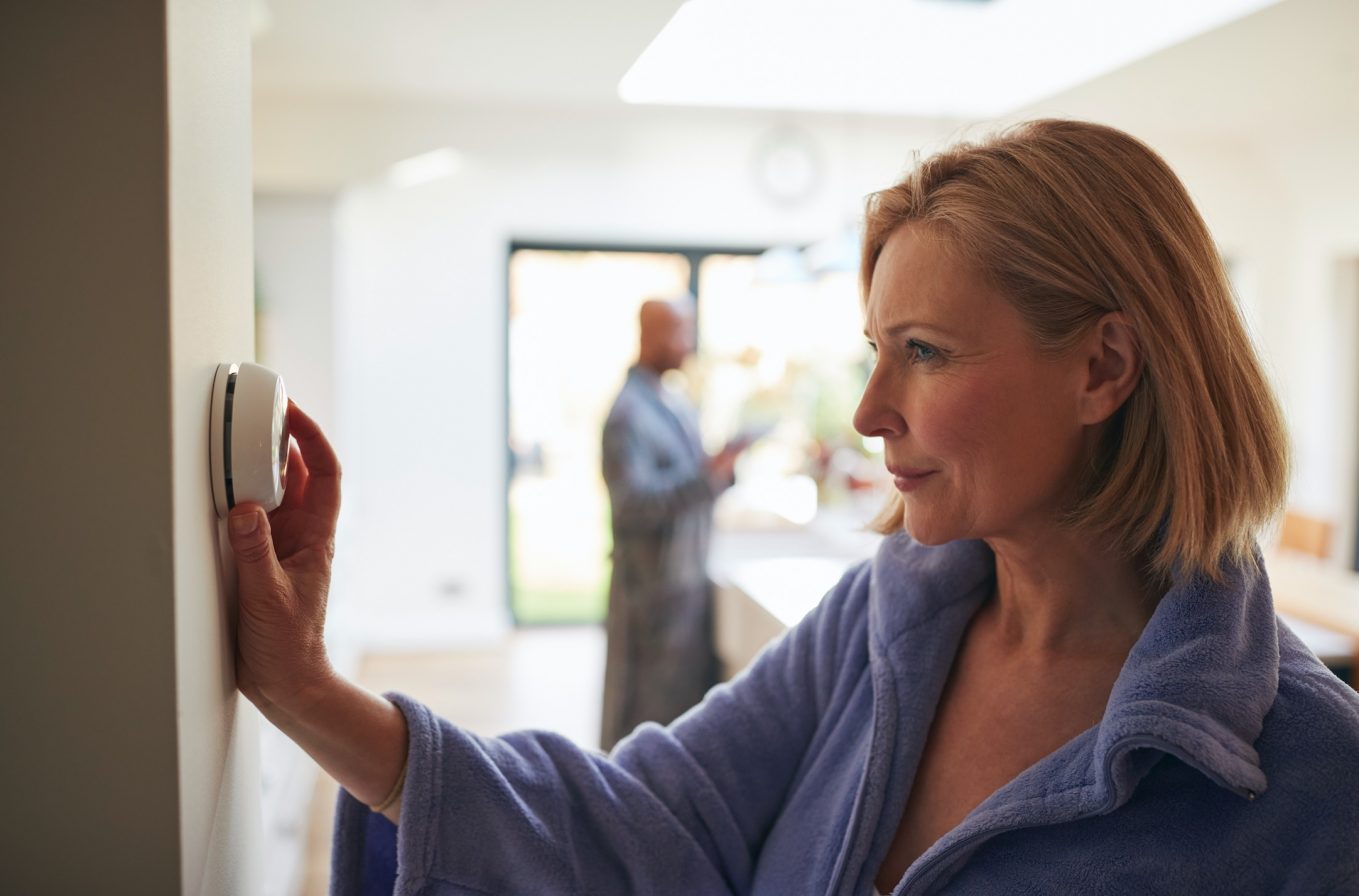 The news recently has been filled with reports that home energy prices are expected to rise significantly this coming year. With these costs going up, it’s in everyone’s best interest to reduce the amount of energy we use. Not only do you reduce your carbon footprint and energy waste, you are also setting yourself up to save money on your utility bills. With that in mind, here are some of the most useful and practical ways you can reduce home energy usage and save some money.

We hope this article helped you with some ways you can reduce home energy usage beginning tomorrow. Our company specializes in helping homeowners improve the energy efficiency and comfort of their homes utilizing modern window film technology. If you have any questions or would like more information, please click HERE. If you have questions about our services, call us at 716-875-5408 or fill in a form HERE. We would be happy to provide a free, no obligation consultation and estimate of implementing a window film solution in your Buffalo and Western New York area home.