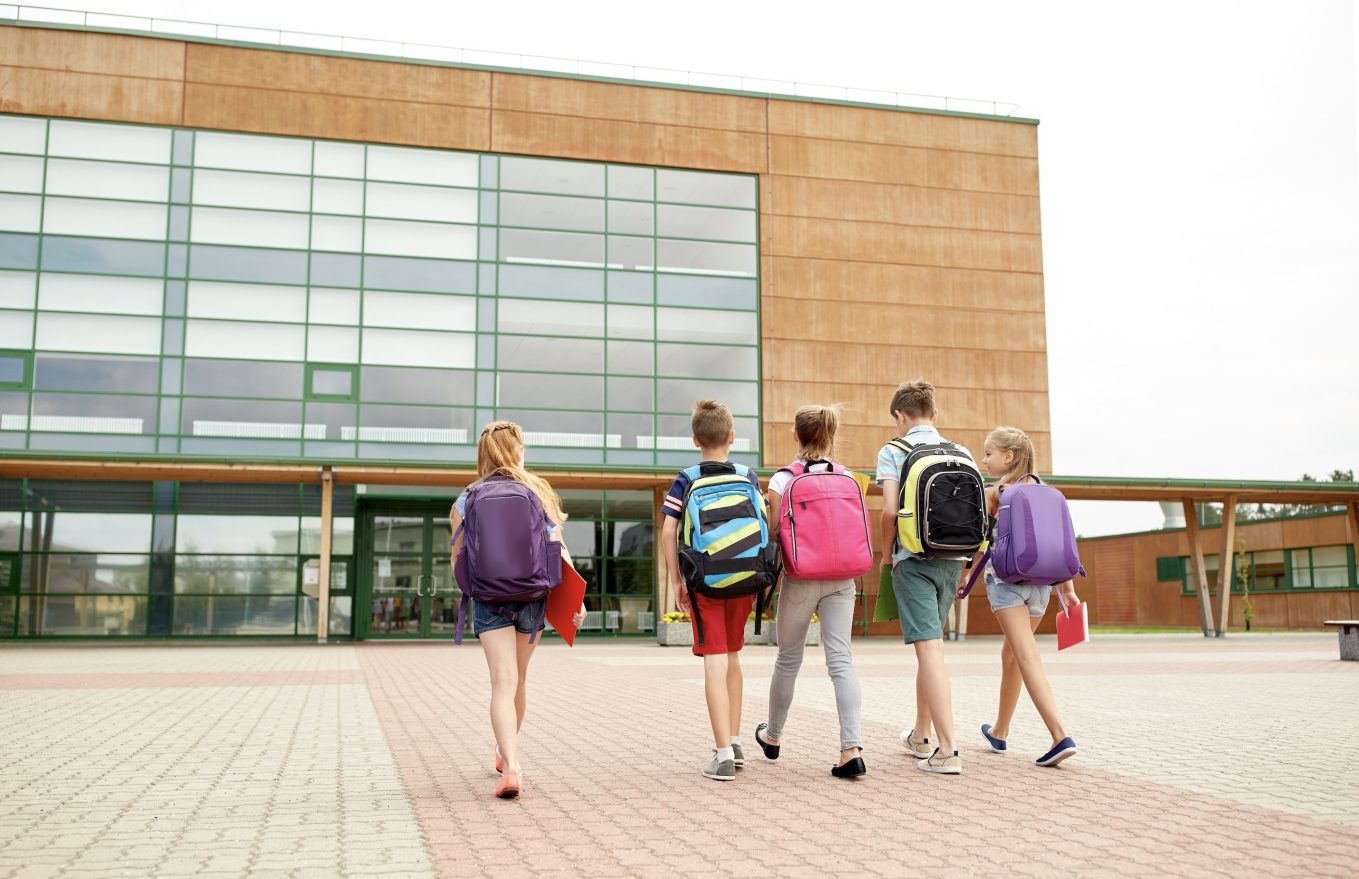 As we wrap up the school year across the country, many school look to upgrade facilities over the Summer break. While many upgrades relate to the health aspects of the school environment, there is also a lot of attention being paid to school safety and security vulnerabilities. To better inform you in this area, we wanted to share a quick summary of an article in School Construction News entitled “Window Film: A Necessary Safety Measure for Schools“. This article explains what a security window film can do and why is should be added to the necessary school safety measures.

The article begins by stating that “Safety and security window film is a tool that, when integrated with a well-planned system of security measures, can offer a school community both greater security and greater peace of mind. Safety and security film is a polyester-based product that, when professionally installed, strengthens a building’s windows, which in turn protects the building and its occupants.” But how exactly can it accomplish this? We summarize their findings below.

If you would like more information about how security window film can be added to your school safety measures, contact us today by calling (716) 875-5408. We are located and service Buffalo in addition to Rochester the entire surrounding areas of Western New York.